Cancer is a disease that begins with a mutation when an organism cell (somatic cell, i.e. non-sexual) begins to divide/grow uncontrollably. Normal body cells work according to their internal clock with a working mechanism. This internal clock regulates, for example, at what point the cell divides, grows and matures, ages and/or dies. All those natural processes make up the so-called cell cycle. In a cancer cell, this regulatory mechanism is damaged.

In Europe, children and young people under the age of 20 rarely suffer from cancer. Oncological diseases make up only 1% in childhood and adolescence among all diseases.

Theoretically, any cell in the body can break down and become cancerous. That is why there are so many different forms of cancer in both adults and children. Depending on the type of cells, how many and what particular organs are affected, the disease manifests itself in various symptoms. Different forms of cancer should be treated differently. The chances of recovery are also evaluated differently. In some oncological diseases in childhood and adolescence, the mutation of the first cell began, as doctors think, even before the birth of the baby. 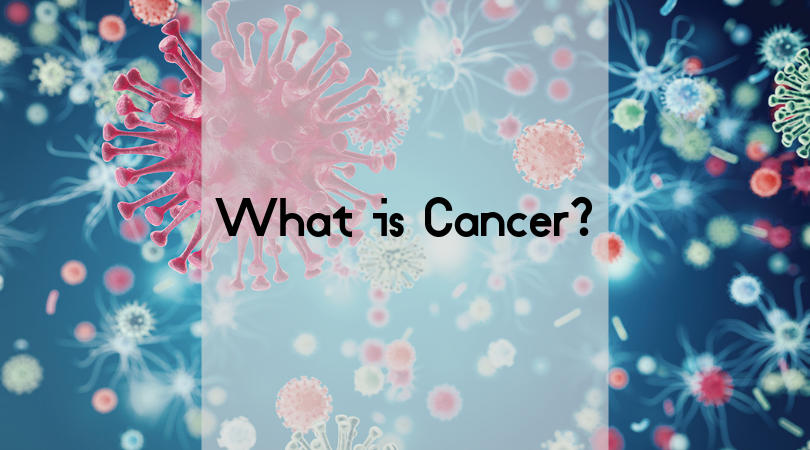 If cancer occurs in the hematopoietic system (bone marrow), then it proceeds in the form of leukemia or if the lymphatic system (for example, lymph nodes) is affected, then they speak of lymphoma.

Since in both cases the diseases cover the entire body, experts call them systemic (systemic disease). Cancer can also appear as a solid tumor in the internal organs. Depending on which tissue it originated in, it is called sarcoma (from a degenerated nervous, connective or supporting tissue, for example, in bones, cartilage, muscles) or carcinoma (mutated cells on the surface/walls of organs or glands).

In addition, in childhood and adolescence, embryonic tumors are quite common, they are called blastomas. They arise from completely immature cells or from cells that have barely begun to mature (undifferentiated) when tissues and organs are in the developing stage. Therefore, tumor tissue cannot be classified/attributed to any specific type of tissue.

Typical of cancer cells is that they quickly/uncontrollably grow/divide regardless of what type of cells or tissue they originated from. At the same time, they transmit information by inheritance to their daughter cells, which are dangerous for a healthy body. As a rule, they are not able to fulfill their own specific purpose/function. Instead, penetrating into healthy tissue and/or displacing it, tumor cells destroy the tissue itself and disrupt its normal functioning.

In addition, cancer cells can leave their origin and enter the blood vessels and/or lymphatic system into other parts of the body, forming daughter foci (metastases). Therefore, even at the time of cancer diagnosis, it is necessary to proceed from the fact that the body has tiny daughter tumor foci (the so-called micro-metastases), even if they are almost impossible to detect using standard examination methods.

Therefore, it is not enough to treat only a visible tumor. From the very beginning, treatment should be parallel to invisible metastases, in other words, systemic treatment is performed. No matter what cell cancer originally came from, it almost always infects the entire body.

It happens because these properties/qualities that are aggressive, dangerous for the whole organism. Therefore oncological diseases are also called malignant.